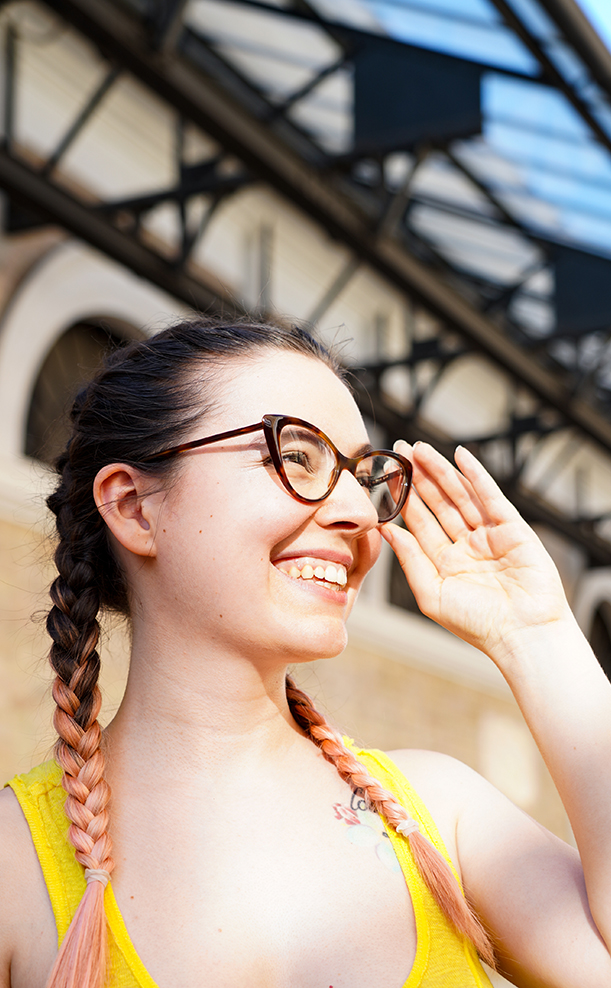 Ariel is a young illustrator and comic artist living in Rome, Italy.

She's been saying she would get paid to draw someday, ever since she was 12 - and that started to happen about five years later.

By now she can count among her past and present clients Mondadori, Disney, Campari, has done food illustration for gourmet events, various comics for Filthy Figments and she has collaborated as an interpreter at the prestigious Idea Academy, where she had the pleasure to work and study with the great teachers of the industry: Nathan Fowkes, Gianluca Garofalo, Jim Moore, Julia Sardà.